The Swedish artist Tore Kurlberg lived in a fishing village on the coast. He rarely exhibited and hardly sold any paintings, but everyday he went to his studio and painted the view from his window: the horizon, the roofs, the sky and the sea. His work became increasingly abstract until all that remained were lines and dashes on the canvas, in hundreds of variations. Now the house is to be sold and the place is being emptied. Books and furniture are thrown out the window and the paintings are given away to his extended family in a lottery. 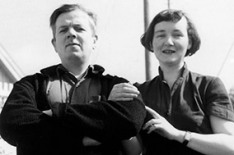 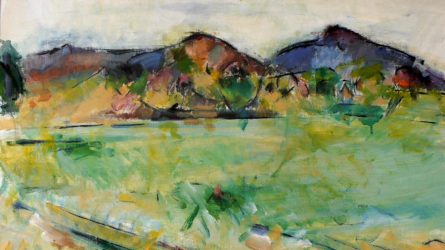 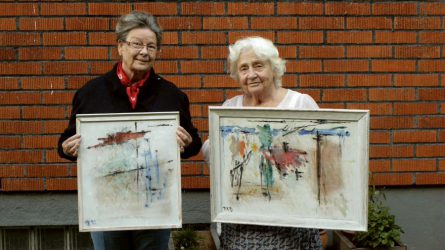 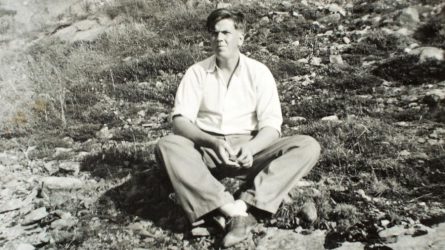 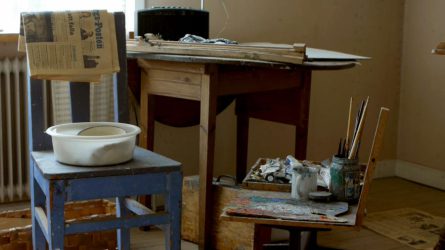 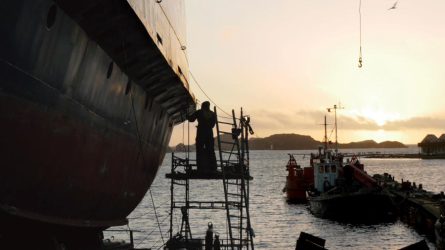 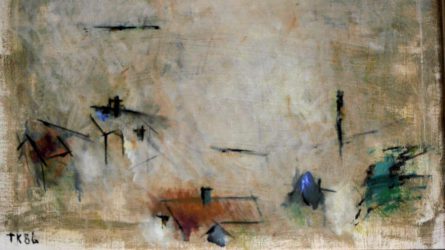 "If you have the opportunity, I highly

recommend you go see that beautiful story told by Maria Mogren and Jens von Larcher about the painter Tore Kurlberg and his generous Märta Kurlberg.

I dare you to be disappointed."